Code Changes in Surprise! What that Means for Solar Customers 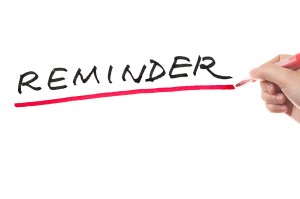 The City of Surprise is adopting the 2012 IFC (International Fire Code) starting September 1st 2014. Depending on your roof, that could mean the amount of usable space for your solar panels may be reduced, therefore reducing system sizes. A reduced system size means less solar electricity can be generated. Some Surprise residents want to get their solar system permits before these code changes take effect, thus maximizing the solar potential of their home. To make sure we meet the deadline and have time for permits and design, Harmon Solar is recommending Surprise residents contract their solar systems no later than August 1st 2014. Call Harmon at 800-281-3189 for more information and details.

While we’re on the subject, Goodyear residents should think about acting on their plans to go solar sooner rather than later as well. The City of Goodyear is bringing the same proposed code adoption before the city council this summer. Harmon Solar can answer your questions and give you the latest news on the subject. Just call 800-281-3189 with questions and concerns.