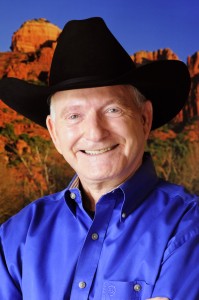 is now a spokesperson for the company. A Valley native and multi-talented historian, Trimble is one of the state’s most popular speakers, performers and trusted authorities on all things Arizona.

With Harmon Electric’s (Harmon Solar’s parent company) nearly 40-year history in the Valley, partnering with Trimble was a natural fit. Harmon Solar is committed to making Arizona an even better place to live, and Trimble supports the company’s efforts to make solar energy accessible to all residents.

“Because of our history here, we have a mutual love for Arizona and a commitment to those who call our great state home,” said Julie King, CEO of Harmon Solar.

Trimble is an accomplished author, magazine columnist, educator, lecturer, folk singer and stage performer. Often referred to as the “Will Rogers of Arizona,” he can deliver anything from a serious history lecture, a stage concert of Western folk music, or storytelling with his guitar. Trimble is frequently a guest on television and radio programs and serves as a goodwill ambassador for the state.

As a spokesperson for Harmon Solar, Trimble will be heard regularly on KFYI talk radio, in addition to touting the benefits of solar energy during his appearances at events throughout the Valley. As an Arizona native who has seen the Valley grow over the years, Trimble realizes one of the most valuable resources the state has to offer – the sun.

According to Trimble, “In order for future generations to enjoy the natural beauty our state has to offer, it’s important for everyone to do their part to ensure a more sustainable Arizona.”

This former U.S. Marine has been recognized both locally and nationally for his contributions to our state. He is an Arizona representative in the Library of Congress’ “Local Legacies,” and he’s a Charter Member of the American Revolution Culturekeepers.  Trimble has been bestowed a wealth of awards, including the “Copper Star Award” from the State Society of Arizona in Washington D.C., the “Medal of Honor” from the Daughters of the American Revolution, and a “Lifetime Achievement Award” from the Arizona Office of Tourism. He was also inducted into the Scottsdale Hall of Fame, the Arizona Veteran’s Hall of Fame, and most recently the Arizona Music and Entertainment Hall of Fame.

Harmon Solar is proud to be in such good company as Trimble, and the company looks forward to partnering with him on future public outreach opportunities. 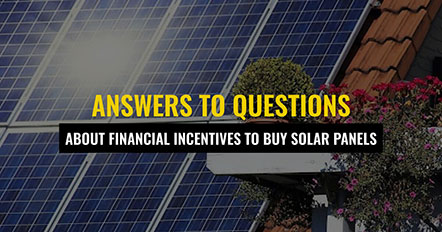 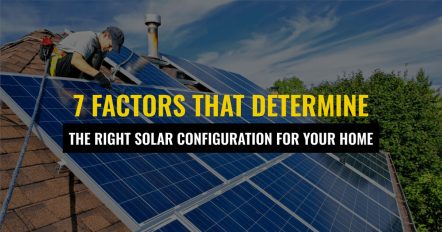